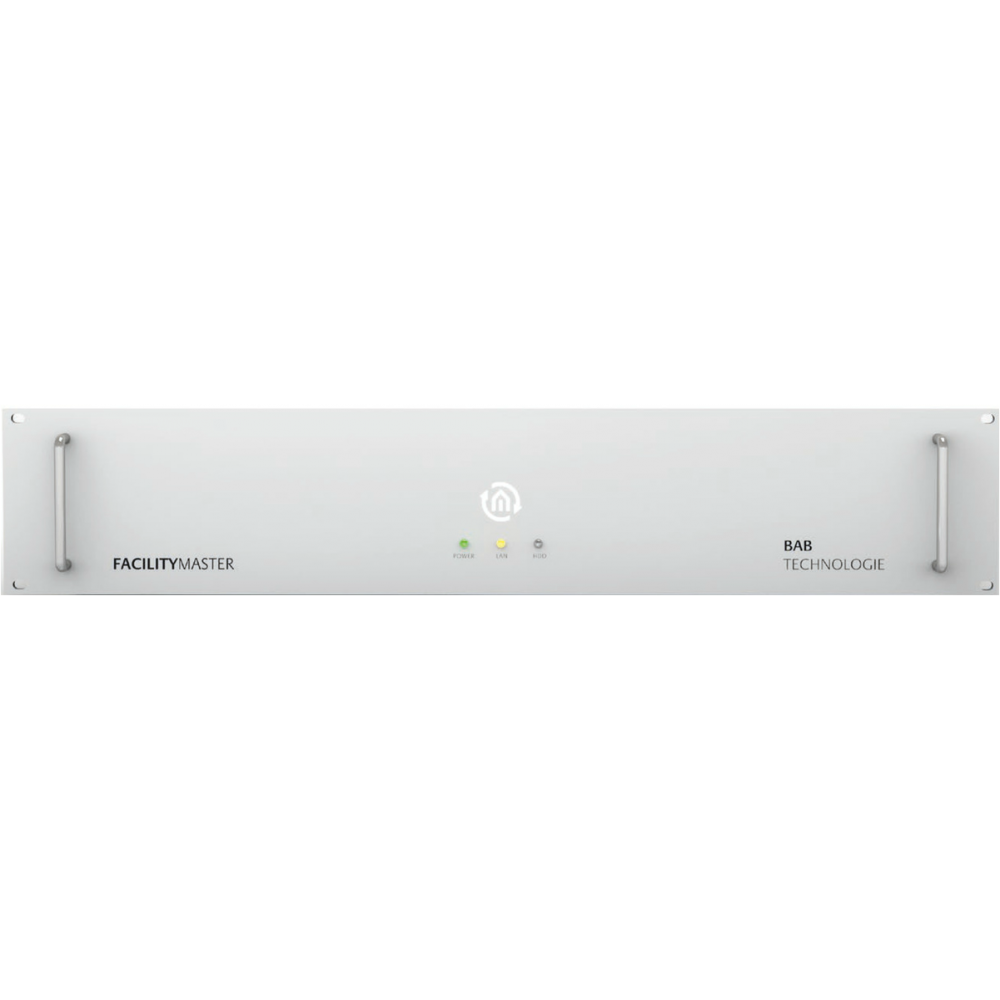 The FACILITY MASTER is the performance enhancement of the eibPort with significantly more powerful hardware in 19 "housing.
It contains all its functionality but is designed for use in large projects. In addition, individual applications such as data logger and APP MODULE KNXeasy on board. Due to its ability to take encrypted connections for eibPort or link module, but it is predestined for Property management. There are 256 simultaneous connections to all visualizations (except Java Control) possible. W Control even allows up to 2000 connections. The room occupancy (Control R) can control up to automate 256Räumen. More than 2,000 jobs can be created in a single device. The datalogger enables internal data logging of 50 million records. Own applications can be added easily using the built-APP MODULE. These operate from separate virtual machines of MASTER FACILITY not to affect other processes. The integration of third-party software via the integrated KNXeasy is also possible. The pre-installed Logitech ™ Media Server makes FACILITY MASTER to control center of all music areas. The new fault alarm of FACILITY MASTER becomes the central alarm information system with logged user queries. 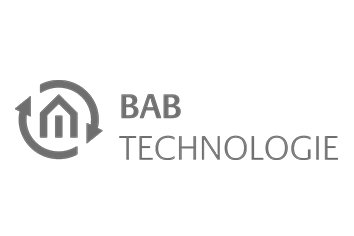 Products from the same manufacturer

BAB TECHNOLOGIE GmbH is a manufacturer of innovative and high performance KNX products. 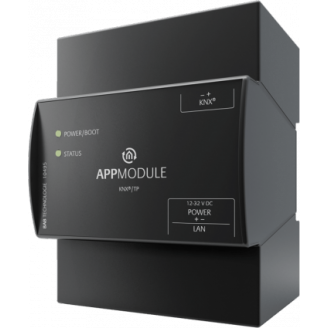 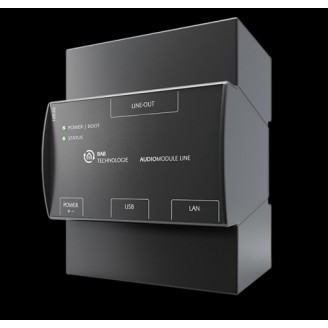 s a high-quality network streaming device with a digital sound processor (DSP) that is available with either line-out or speaker-out. 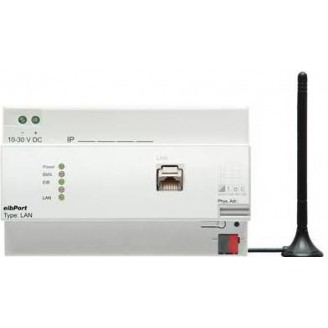